LOS ANGELES (CelebrityAccess) — Rihanna has reportedly sued her father, Ronald Fenty, alleging that he exploited her name for his own multi-million dollar business deals.

According to the complaint, Rihanna has sued her father and his business partners Moses Perkins over a raft of allegations, including invasion of privacy, false advertising, false designation of origin, and for using Rihanna’s voice or image without obtaining permission.

“Although Mr. Fenty is Rihanna’s father, he does not have, and never has had, authority to act on Rihanna’s behalf,” the lawsuit, which was filed in federal court in Los Angeles on Tuesday.

Among the claims that Rihanna levels against her father are accusations that he booked a $15 million dollar, 15 date tour for her in Latin America, as well as concerts at the Calibash at Staples Center in Los Angeles and T-Mobile Arena in Las Vegas for $400,000.

“Upon learning of Mr. Perkins and Mr. Fenty’s fraudulent statements, Rihanna’s manager and legal counsel each unequivocally told Mr. Perkins and Mr. Fenty both orally and in writing, in a first cease and desist letter dated March 30, 2018, that neither they nor the Company are authorized to exploit Rihanna’s name or the FENTY Mark, or to act on behalf of Rihanna. Rihanna’s manager further told Mr. Perkins in an email that he was to “stop” misrepresenting his affiliation with Rihanna and to stop soliciting business for Rihanna’s services.”

Rihanna is seeking declaratory relief that prohibits the defendants from continuing to use the Fenty Mark to promote goods or services, and financial damages.

At the time of publication, representatives from Fenty Entertainment did not respond to a request for comment. 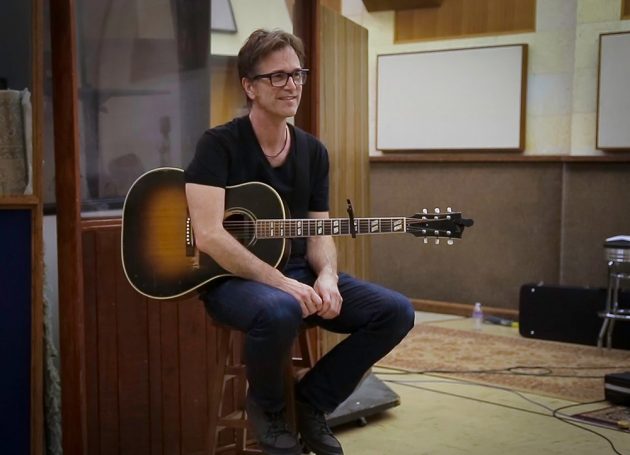