SAN ANTONIO (CelebrityAccess) — iHeartMedia has been working to bolster its podcast offerings in the last year and on Monday, announced that one of their new podcasts will be hosted by the company’s Chairman and CEO Bob Pittman.

Pittman’s first podcast “Math & Magic: Stories From the Frontiers of Marketing,” will feature conversations between Pittman and other executives from across the entertainment and media industries as they share stories from their paths to success.

The first two episodes of the weekly podcast will premiere on May 14 and will feature interviews with Maurice Levy, CEO of the global advertising and communications company Publicis Groupe; and Scooter Braun, renowned talent entrepreneur, investor and entertainment executive behind the careers of artists such as Ariana Grande, Justin Bieber.

“I’ve been fortunate in my career to be at the forefront of the cable TV, internet and audio revolutions, and I’ve been part of – and heard – so many stories that are keys to breakout successes,” said Pittman. “This podcast will be about sharing those stories through the people who have lived them – and sometimes it’s just eavesdropping on old friends reminiscing about how things really happened.”

Pittman was just reaffirmed in his role atop iHeartMedia after guiding the company through the straits of a bankruptcy reorganization which they completed last month. 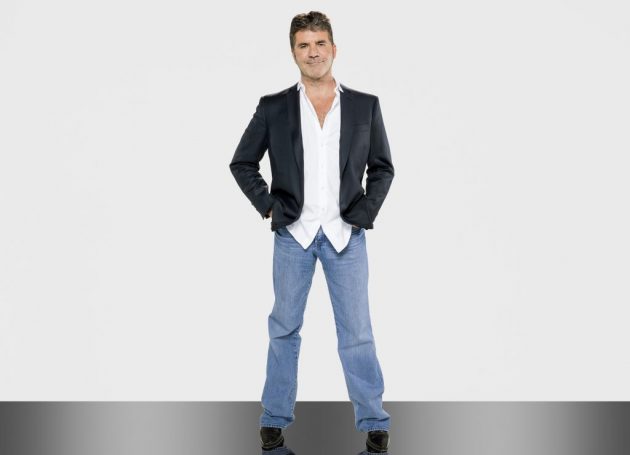