OAKLAND, CA (CelebrityAccess) — A defendant in the trial in the wake of the deadly Ghost Ship warehouse fire that killed 36 people, testified in court this week that no one was really in charge of the building.

According to the Los Angeles Times, Max Harris testified that he and his friends operated the shared warehouse known as the Ghost Ship like a collective. The Oakland warehouse property hosted frequent gatherings for people to perform music or display artwork, but Harris downplayed his role as the titular artistic director, noting he only used the title a few times and never collected a paycheck.

“It was an autonomous place where everybody brought their insights to the table,” Harris said, per the Times. “There was a lot of shared understanding among the residents as far as what’s appropriate behavior, appropriate conduct. Everyone understood what the space is.”

Harris also denied involvement in organizing the concert that was taking place on the night of the fire, claiming that it had been a regular event on the first Friday of every month before he moved to the warehouse.

Harris, along with Derick Ion Almena, faces charges of involuntary manslaughter. Almena is accused of converting the warehouse into a residential artist space that was used for unpermitted public gatherings.

Although fire inspectors were never able to fully determine the cause of the December 2016 fire that killed 36 people, prosecutors suggested that the ad-hoc nature of the building’s electrical system may have played a role.

The owner of the building has not been charged and has not made a public comment about the blaze, the Los Angeles Times reported. 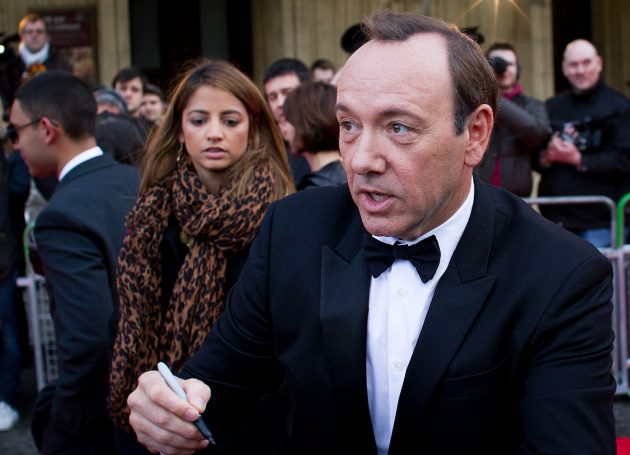