LONDON (CelebrityAccess) – Tony Hall, the pioneering British music executive, columnist, record producer and radio DJ has passed away at the age of 91.

Hall (full name Anthony Salvin Hall) was born in Avening, Gloucestershire, on 1 April 1928 and was educated at Lancing College. After National Service, he started working at the Feldman Swing Club (later the 100 Club) in Oxford Street, London, where he became a regular host and met many of the leading jazz acts of the day.

That led to his being recruited by Jeffrey Kruger, founder of Ember Records, to advise on booking acts for his new Flamingo Club. In 1954, while he was still at the Flamingo, Tony began writing jazz reviews, including for New Musical Express, which in turn led to a job as a promoter for Decca Records.

Eventually, he became co-host of Jack Good’s 1958-59 ITV rock’n’roll show Oh Boy!, and in the early 60s he was a DJ on Radio Luxembourg, presenting a Decca-sponsored show. He wrote a weekly column for Record Mirror and was also a radio presenter of jazz material on the BBC Light Programme.

By the end of the 50s Hall had risen to promotion manager at Decca, and he went on to work with artists such as Buddy Holly, Brenda Lee, the Righteous Brothers, Ike and Tina Turner and the Ronettes. After Brian Epstein leased the Saville Theatre in London in 1965, he MC’d the legendary Sunday concerts there, including a memorable Four Tops gig that led to him hosting a nationwide tour by the group.

After leaving Decca in 1967, Hall formed the UK’s first independent promotion company, Tony Hall Enterprises, and worked on promoting records by Jimi Hendrix, the Who, Dusty Springfield, Scott Walker and the Zombies. In 1969 he signed Black Sabbath to their first record deal with Phonogram’s Vertigo label. Later he turned his hand to artist management guiding the careers of Paul Buckmaster, The Real Thing, Loose Ends and Lynden David Hall from the 1970s through to the 1990s. He also reportedly played a part in the career development of the young Elton John.

In recent years, Tony remained active in the industry by contributing album reviews to Jazzwise Magazine. 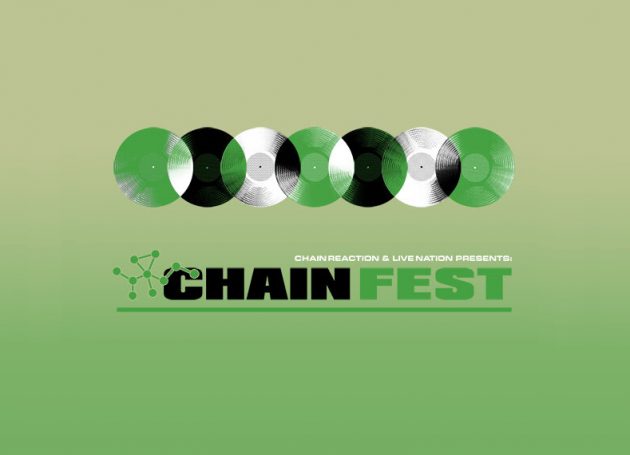 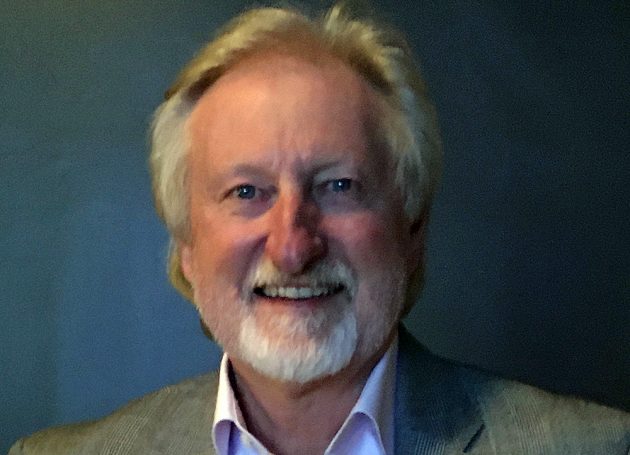