Comedian Dave Chappelle was presented with the 22nd annual Mark Twain Prize for American Humor during a ceremony at the Kennedy Center Concert Hall on Sunday.

The Prize, which is named to honor the famed 19th-century humorist, was presented at a gala performance that featured appearances by Sarah Silverman, Jon Stewart, Trevor Noah, Tiffany Haddish, Lorne Michaels, and Neal Brennan among others.

In addition to comedy, the night featured musical performances from the likes of Common, Erykah Badu, Q-Tip, Frederic Yonnet and John Legend.

Arguably the most-touring comic on the circuit, Chappelle has performed more than 1,600 concerts worldwide in the past four years and built a reputation as an outspoken commentator on issues ranging from race to free speech.

While he has built a reputation as a touring artist in recent years, Chappelle is perhaps most famous for his short but luminous run as the creator of Comedy Central’s short-lived comedy sketch program “The Chappelle Show.” Chappelle walked away from the show in the middle of its third season, turning his back on a $50 million deal for one additional season.

“And they offered Dave $50 million to just give us … one more,” Stewart said. “But Dave, at that moment, was conflicted because of the difficulty of how the show was to do, because he wondered about its impact on the audience that he meant it for. And he wondered if the creative process wasn’t right for it. And he walked away,” fellow Comedy Central alumni Jon Stewart told the Kennedy Center audience on Sunday.

The program will be broadcast on PBS stations on Tuesday, January 7, 2020. 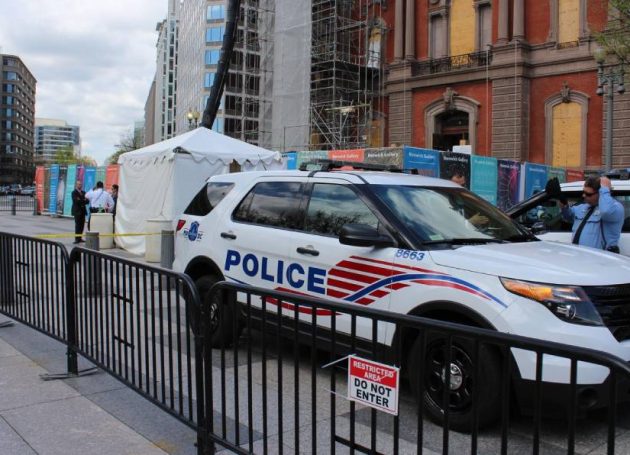