(CelebrityAccess) — The Dave Matthews Band announced they will be on the road this summer for a North American tour.

The tour, which kicks off with a two-night stand at Mohegan Sun Arena in Uncasville, CT on June 16 and 17, will play amphitheaters and arenas across North America.

DMB is also lined up for a headlining slot at Milwaukee’s Summerfest on July 2nd.

As well, DMB will return to to the Gorge Amphitheatre for its traditional three-night Labor Day run which will also include support from Mavis Staples, Béla Fleck and the Flecktones, Allen Stone, Robert Randolph, and the Family Band, and Dumpstafunk.

As a part of the tour, DMB invites fans to join them in their commitment to help plant one million trees by contributing an optional donation of $2 per ticket to plant a tree with The Nature Conservancy’s Plant a Billion Trees campaign – a major forest restoration effort with a goal of planting a billion trees around the world by 2025.

Dave Matthews Band, who was named a UN Environment Goodwill Ambassador in 2019, will be neutralizing the biggest contributor to a concert’s carbon footprint – fan travel. In addition to the band’s footprint, REVERB will be calculating the carbon footprint associated with fan travel to DMB shows in 2020 and the band will be neutralizing these emissions by supporting carbon reduction projects. 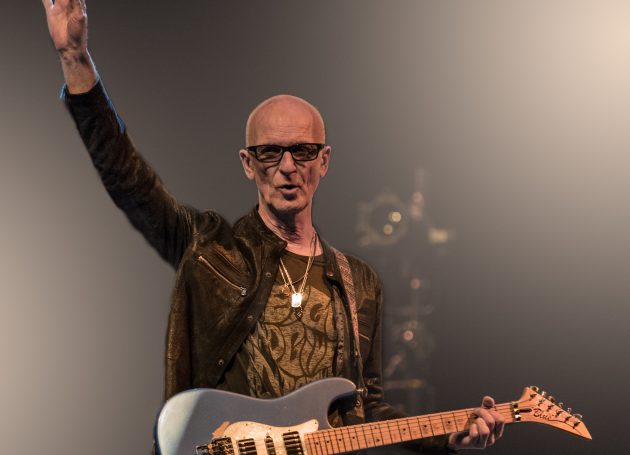 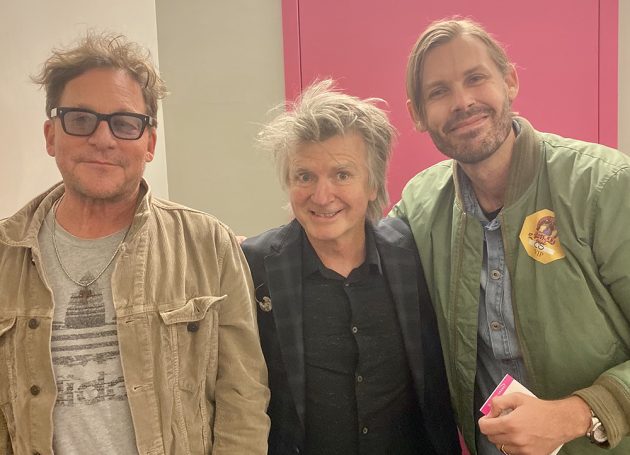