NEW YORK (CelebrityAccess) — Grunge innovators Pearl Jam are lined up for their first-ever performance at Harlem’s famed Apollo Theater as part of a special, invite-only concert for SiriusXM subscribers.

The concert, set for Thursday, March 26, will be the band’s first show in the market in three years, and will also serve as the kick-off event for the band’s forthcoming album Gigaton, which goes onsale at Midnight on March 27th.

For fans who can’t make the show, the concert will air live on Pearl Jam Radio, the band’s dedicated channel on SiriusXM.

Directly following the live concert, Pearl Jam Radio will broadcast and premiere the new album in North America and the album release will also be supported on Pandora with the launch of a new Pearl Jam Live: A-Z playlist, which will include some of the band’s greatest live performances, and a Pandora Story, where the band will share insights and stories about their new music and fan-favorite hits.

“We are incredibly humbled and honored to take the stage at the legendary Apollo Theater,” said Pearl Jam guitarist Stone Gossard. “We look forward to a memorable show to celebrate Gigaton and the 10-year anniversary of Pearl Jam Radio at SiriusXM. It’s hard to understate the sacred and historical importance of the Apollo to the history of American popular music and African Americans’ preeminent role in its invention. We will play this special one time show with those artists in mind.”

Tickets will be made available via contests on SiriusXM, as well as via email to qualified subscribers who have opted in to SiriusXM’s email marketing. 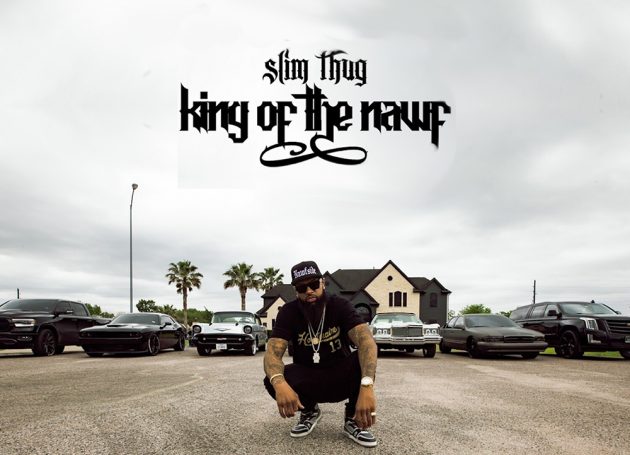