NEW YORK (CelebrityAccess) — Broadway actor Nick Cordero is facing a grave prognosis in his battle with complications of coronavirus.

On Wednesday, Cordero’s wife Amanda Kloots provided an update on his condition via Instagram, stating that his condition has taken a turn for the worse.

“Unfortunately, things are going a little downhill at the moment. So, I am asking, again, for all the prayers. Mega prayers,” Kloots said in the Instagram Live video.

Cordero, who is 41, was hospitalized on March 30 with pneumonia and later tested positive for coronavirus. He was intubated in April and placed in a medical coma.

While he has since recovered from the virus itself, he is suffering complications from the infection that include septic shock and blood clotting that resulted in the amputation of his right leg, Kloots said.

He has also suffered two ‘mini-strokes’ and is using a temporary pacemaker, his wife revealed.

Kloots, who is a fitness trainer, did not share additional details about her husband’s health.

Cordero was nominated for a Tony Award in 2014 for his portrayal of Cheech in the 2014 Broadway musical Bullets Over Broadway and he was nominated for the Drama Desk Award for Outstanding Featured Actor in a Musical for his role as Sonny in the Broadway premiere of the musical A Bronx Tale in 2016. 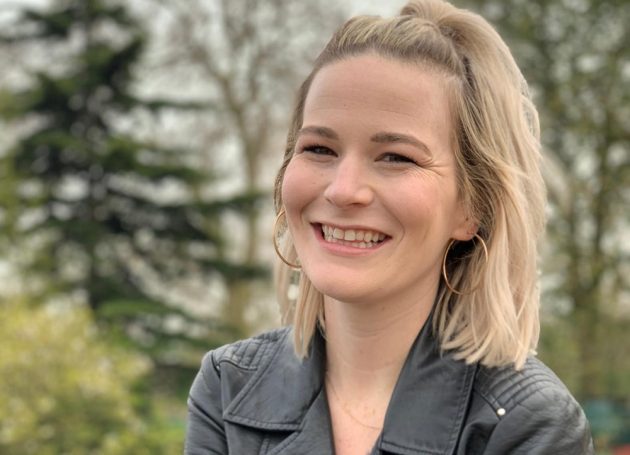