(CelebrityAccess) — Rupert Hine, a pioneering record producer, songwriter, musician, and composer has died. He was 72.

His passing was confirmed by the Ivors Academy of Music Creators, for whom he served on the board of directors.

“We are so saddened to post that our Board Director Rupert Hine has passed away. Rupert played an integral part in shaping the organisation, and his passion, wisdom, inspiration and his immense kindness will be hugely missed,” the Ivors Academy wrote in a social media post.

Hine, a native of Wimbledon, launched his career in the early 1960s as one half of the folk duo Rupert & David. While the act was not a commercial success, their one recording covered Simon & Garfunkel’s “The Sounds of Silence” with future Led Zeppelin member Jimmy Page on guitar.

In the 1970s, Hine ventured out on his own as a solo musician, releasing several albums via Purple Records before teaming up with guitarist Mark Warner, bassist John G. Perry and drummer Trevor Morais to launch Quantum Jump.

The group released two albums and scored a minor hit in the UK in 1979 with “The Lone Ranger.”

Following the dissolution of Quantum Jump, Hine resumed his solo recording career, releasing several albums through the 1980s but failing to generate any breakout hits.

While working as a recording artist, Hine was also in the studio as a producer, with credits scores of notable albums from a range of artists from Murray Head to Tina Turner.

As a songwriter, Hine penned hits for the likes of Stevie Nicks, Dusty Springfield, Tina Turner and Wilson Phillips.

2011 also saw Hine honored by the Association of Professional Recording Services with a Sound Fellowship Award; presented to recognize special contributions to the Art, Science and Business of Recording. 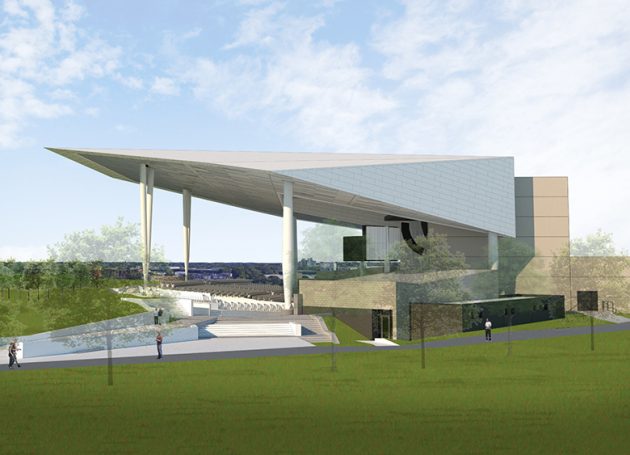