In his new role at Atlantic UK, Daboh will be tasked with signing and developing artists in the UK and collaborating with Atlantic Records to develop U.S. artists in the area.

Daboh also joins the WMUK leadership team and will have input in the strategic direction of the company both culturally and creatively.

He will report directly to Atlantic Co-Presidents Ed Howard and Briony Turner and and will fall under WMUK CEO Tony Harlow’s purview more broadly.

Prior to his new gig at Atlantic, Daboh served as Head of Editorial at Apple Music UK, where he oversaw the streamer’s tech company playlisting ecosystem, including developing live tie-ins and marketing initatives.

Daboh started his music industry career in 2006 as Music Programmer at BBC Music 1Xtra before becoming CEO of the PR, promotion and talent agency, The Hub Entertainment. H

In 2014, he returned to BBC Music 1Xtra in 2014 as Music Manager, setting the overall musical direction of the station.

In 2016, he joined Spotify as Senior Editor, Shows and Editorial, before being promoted to Head of Music Culture & Editorial, Spotify UK. Moving to Apple Music, he assumed the post of Head of Editorial for UK & Ireland.

“Atlantic is one of the most culturally important labels out there, with some of the world’s most authentic and unique artists. I’m excited to be joining the company as it begins the next chapter in its legendary history and look forward to working closely with Ed and Briony. I’ve had the good fortune to work at three amazing companies – the BBC, Spotify, and Apple Music – and my experiences there have prepared me well to step into the major label world, which has always been my dream,” Daboh said. 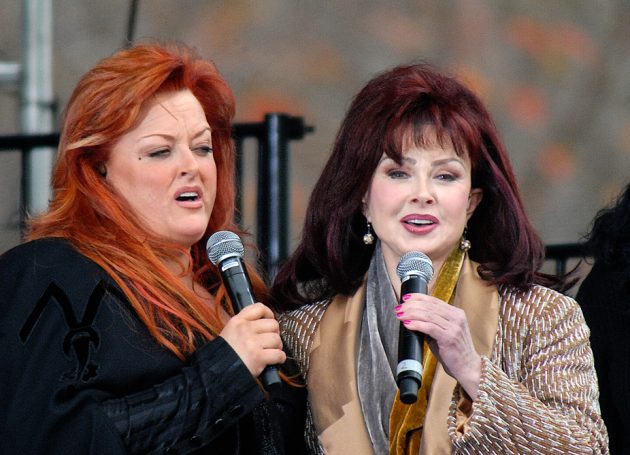