Packman’s portfolio at MSGE includes oversight of all of the entertainment company’s legal affairs team, including all corporate, commercial, transactional, litigation, regulatory and day-to-day legal matters, and will contribute to the overall management of the company, MSGE said.

He will report direclty to Jim Dolan, Executive Chairman and Chief Executive Officer of MSG Entertainment.

“We are pleased to welcome Scott to MSG Entertainment, where he brings with him decades of outstanding legal experience, particularly in the entertainment industry. His expertise and insights will be an asset as we continue to grow our Company, including through our state-of-the-art MSG Sphere venues,” Dolan said of the company’s new hire.

Mr. Packman joins MSG Entertainment after a 14-year stint at MGM Holdings/Metro-Goldwyn-Mayer, where he held a variety of senior roles, including most recently serving as Senior Executive Vice President.

While at MGM, he was a strategic partner to the CEO and Board of Directors on a number of key initiatives, and helped to oversee a restructuring, as well as investments in several joint ventures.

Mr. Packman, who earned a J.D. from New York University School of Law, began his legal career in the New York office of Rogers & Wells and was later with the firm O’Melveny & Myers in Los Angeles. 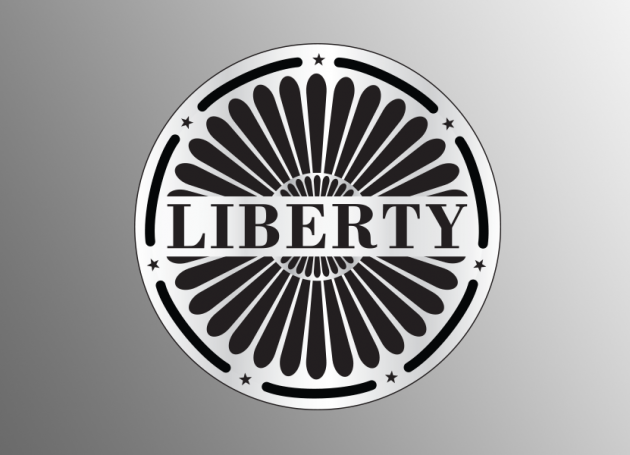