NEW YORK (CelebrityAccess) — Annie Ross, a British-American jazz vocalist who was best known as a member of the trio Lambert, Hendricks & Ross, has died. She was 89.

According to the Washington Post, Ross’s former manager Jim Coleman said she died in her Manhattan home on July 21st and had been suffering from emphysema and heart disease.

As a member of the vocal trio Lambert, Hendricks & Ross, Ross helped to popularize the Jazz singing style “Vocalese” in which lyrics are half-spoken and half sung. The style was notably used in the Dave Brubeck and Louis Armstrong collaboration “The Real Ambassadors” which featured vocal performances by Ross.

Born in London as Annabelle Allan Short to a showbiz family, Ross moved to the U.S. where she was raised by her aunt, singer and actress Ella Logan who helped to inspire Ross’s stage name.

“My aunt was very fanciful and she said I had an Irish grandmother called Ross, so that’s where that surname came from,” she told the Scottish Herald in a 2011 interview.

In Los Angeles, Ross landed an early roles on the big screen, including an appearance in MGM’s “Our Gang Follies of 1938” and in the 1943 film “Presenting Lily Mars” as the sister to Judy Garland’s character.

In 1947, she headed to Paris to pursue a career as a jazz singer, and performed with the likes of Dizzy Gillespie, James Moody, Kenny Clarke, and Coleman Hawkins.

Ross’s major breakthrough came in 1952 when she signed with Prestige Records amid the a rise in popularity of the ‘vocalese’ style.

“My analyst told me that I was right out of my head
The way he described it, he said I’d be better dead than live
I didn’t listen to his jive
I knew all along he was all wrong
And I knew that he thought I was crazy but I’m not
Oh no!”

The song, first released in 1952 on the album album “King Pleasure Sings/Annie Ross Sings”, proved to be a bonafide underground hit, and resulted in her winning Down Beat magazine’s New Star award.

She later recorded a second version of the song with trio Lambert, Hendricks & Ross on their 1960 self-titled debut album. She would go on to record seven albums with the trio, including “High Flying with L, H & R” which won a Grammy Award for Best Performance by a Vocal Group in 1962.

However, despite the group’s success, Ross’s personal life was tumultous. She had a temptestuous relationship with comedian Lenny Bruce, and like Bruce, became addicted to heroin, which finally led to her leaving LHR mid-tour in London in 1962.

She remained in London and two years later, she opened Annie’s Room, a nightclub that provided a stage for artists such as Nina Simone Nina Simone, Stuff Smith, Joe Williams, Blossom Dearie, and Anita O’Day.

She became an American citizen in 2001.

Ross received the ASCAP Jazz Wall of Fame award (2009), the National Endowment for the Arts Jazz Masters’ Award (2010), and the MAC Award for Lifetime Achievement (2011). 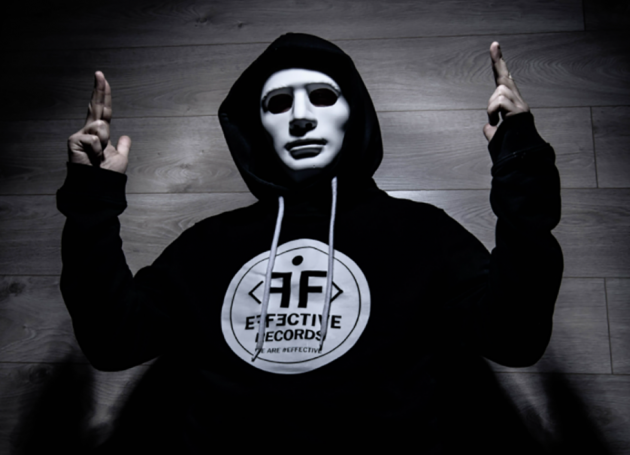 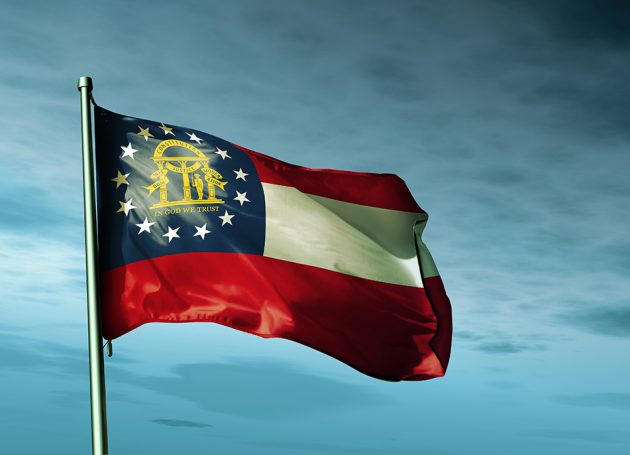