(CelebrityAccess) — Justin Townes Earle, the singer-songwriter who reveled in roots and Americana, and who was the son of noted recording artist Steve Earle, died on August 23rd. He was 38.

Earle’s death was announced in a post on his Instagram page: “It is with tremendous sadness that we inform you of the passing of our son, husband, father and friend Justin. So many of you have relied on his music and lyrics over the years and we hope that his music will continue to guide you on your journeys.
You will be missed dearly Justin.”

A cause of death was not announced but he was known to have battled addiction during his life and in his 2011 song “Harlem River Blues” he claimed that he had overdosed five times before he was 21.

In 2017, he told Rolling Stone that he was not using opiates and a participant in a “marijuana maintenance program.”

Earle, who grew up in Nashville, left high school to tour with his father before moving to east Tennessee to collaborate with a group of songwriters.

Over the course of his career, he released 8 albums, including 2010’s “Harlem River Blues,” and last year’s “The Saint of Lost Causes.”

Earle was survived by his wife, Jenn Marie Maynard and his three-year-old daughter. 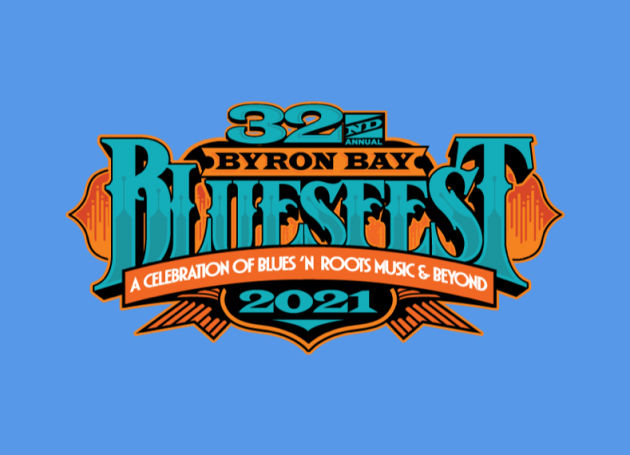 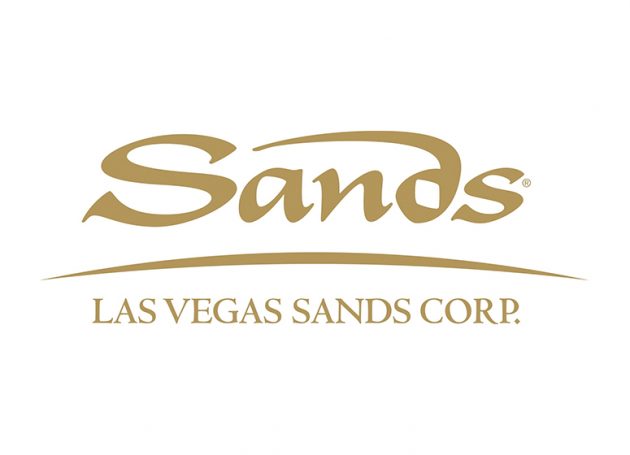 Las Vegas Sands Corp. To Exit The Vegas Strip With The Sale Of The Venetian