HOUSTON, TX (CelebrityAccess) — Johnny Nash, a pop and reggae singer-songwriter best known for his hit “I Can See Clearly Now” has died. He as 80.

His son, Johnny Nash Jr., confirmed his father’s passing to The Associated Press, stating that his father died of natural causes at his home in Houston.

In 1957, he signed his first major label contract with ABC-Paramount and his 1958 cover of Doris Day’s “A Very Special Love” proved to be his first charting hit.

Seven years later, Nash teamed up with his manager Danny Sims to launch their own label, JoDa Records. The label eventually went bankrupt but was later revived and renamed to JAD with the addition of a third partner, Arthur Jenkins.

The duo also launched a new music publishing business in Jamaica, Cayman Music, which played a key role in the early development of reggae and handled publishing for the likes of Bob Marley, Bunny Wailer, Peter Tosh, and Rita Marley.

In 1972, Nash recorded his most recognized hit, the reggae influenced “I Can See Clearly Now” which went on to sell more than a million copies.

However, he was unable to replicate his chart success and after releasing his final album “Here Again”, in 1986, he retired from music.

Nash also enjoyed a successful career as an actor, and debuted on the big screen in 1959 with a as Spencer Scott in Take a Giant Step, directed by Philip Leacock, one of the first films about a black family that was written by a black screenwriter. 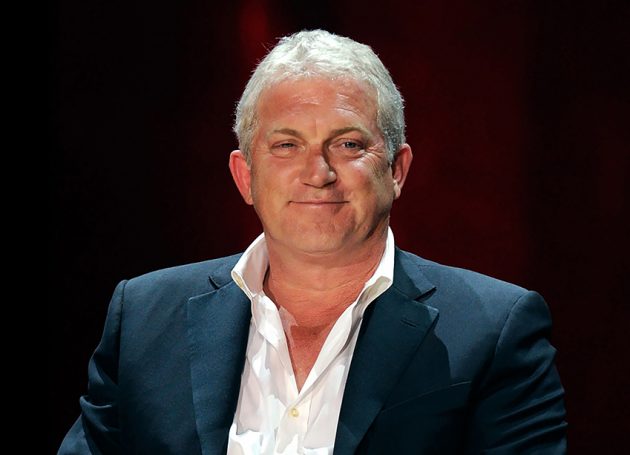 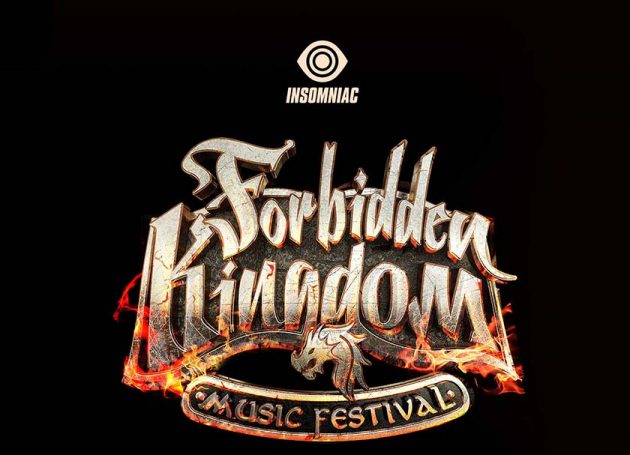