(CelebrityAccess) — Billy Joe Shaver, a Texas singer-songwriter and pioneer of the Outlaw Country sound died on Wednesday. He was 81.

Shaver’s passing was confirmed by a statement from his publicist, who said the country music legend died after an illness.

While he was a recording artist in his own right, Shaver was best known for writing hits for other artists, including Johnny Cash, the Allman Brothers, Waylon Jennings, and Elvis Presley.

His songs, which include “Old Five and Dimers Like Me,” “I’ve Been to Georgia on a Fast Train,” “I’m Just an Old Chunk of Coal (But I’m Gonna Be a Diamond Some Day),” abd “Ride Me Down Easy,” saw Shaver inducted into the Nashville Songwriters Hall of Fame in 2004 and the Texas Country Music Hall of Fame in 2006.

Born in 1939 in Corsicana, Texas, Shaver was raised by his mother and grandmother and ended his formal education after the 8th grade. While working as a local farm hand, he sometimes accompanied his mother to a local nightclub where he worked and where Shaver would be exposed to early country music.

He joined the U.S. Army at seventeen and after his enlistment period, he worked a series of jobs outside of the music industry, including at a lumber mill where he lost several fingers in an accident.

While trying to make his way to Los Angeles, he ended up in Nashville where he landed a job as a songwriter for Bobby Bare at $50 dollars a week.

The partnership produced hits for Bare that included “Ride Me Down Easy” and led to Shaver penning songs for other artists, including Kris Kristofferson “Good Christian Soldier” and Tom T. Hall “Willie the Wandering Gypsy and Me.”

However, Shaver’s big break came in 1973 when Waylon Jennings included 10 Shaver songs on his album Honkey Tonk Heroes which included the top ten hit “You Asked Me To.”

On the back of his success with Jennings, Shaver landed his own record deal and his debut album — the Kristofferson-produced Old Five and Dimers Like Me, was released in 1973 via Monument Records.

Shaver went on to record more than 20 albums on a variety of labels and was recognized with a Grammy nomination in 2007 for Everybody’s Brother.

Shaver was no stranger to tragedy, and in 1999, he lost both his mother and his wife, Brenda, to cancer. The following year, his son Eddy died of a heroin overdose and Shaver himself suffered a massive heart attack on stage in 2001.

He also ran into legal trouble in 2007 after he was accused of shooting a man in the face during a dispute in a bar in Waco, Texas. Shaver was acquitted of charges and later wrote about the incident in the song “Wacko From Waco.”

Shaver’s songwriting drew praise from many of his colleagues in music over the years, including Willie Nelson, who described him as the “best writer in Texas.” 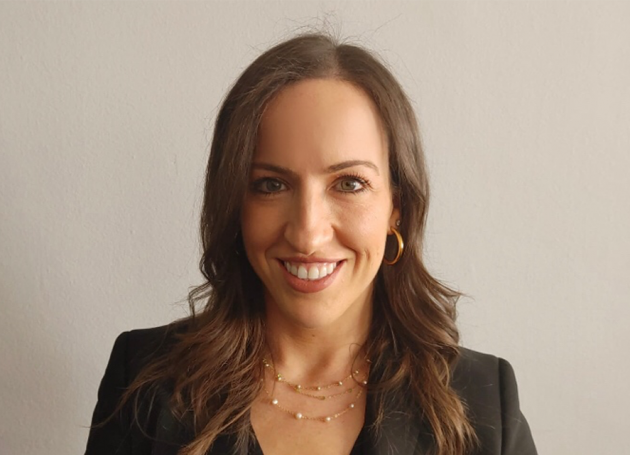 Posted by CelebrityAccess Staff Writers - May 6, 2021 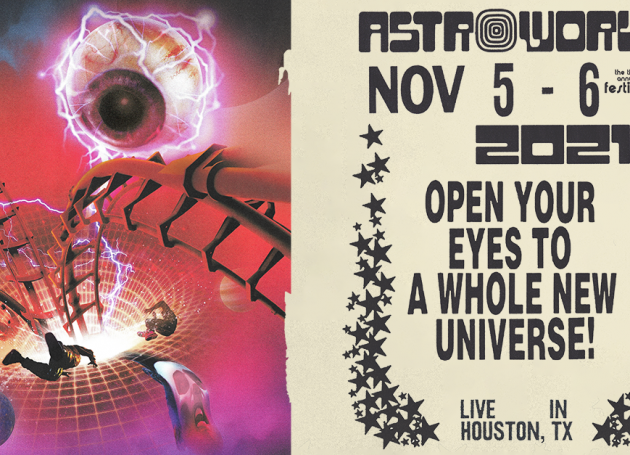