(CelebrityAccess) — Baron Wolman, a noted photographer who captured images of some of the greatest rock artists of the 20th century, has died. He was 83.

According to his publisher Squarebooks, Wolman died on Monday after a battle with ALS, a disorder of the central nervous system also known as Lou Gehrig’s disease.

“It is with a sad heart that we announce the passing of Baron Wolman on November 2, 2020,” A rep for Wolman told Rolling Stone. “Baron died peacefully at the age of 83, after a battle with ALS. Baron’s pictures gave us a rare, comprehensive, and accurate reflection of that time executed by a gifted artist whose visual intelligence is unsurpassed.”

In the weeks before his death, Wolman said he was aware that his remaining days were few, writing in a social media post on October 4th: “Sad to say I’m now in the final sprint to the end. I go forward with a huge amount of gratitude for the many blessings bestowed upon me (family, friends, travels and more), with no regrets and appreciation for how my photographs — my life’s work — have been received.”

Wolman began his career as a photographer while he was still in the U.S. military. While stationed in Berlin, he created a photo essay of life behind the Iron Curtain that he sold to Life Magazine.

After he was discharged, he relocated to San Francisco where he met freelance writer Jann Wenner and when Wenner launched Rolling Stone Magazine, Wolman agreed to join the staff of the fledgling music magazine.

His photography of artists such as Janis Joplin, the Rolling Stones, Frank Zappa, the Who, Jimi Hendrix, Joan Baez, Iggy Pop, Pink Floyd, Bob Dylan, Ike & Tina Turner, the Grateful Dead, Phil Spector, and Jim Morrison would become a key part of the magazine’s aesthetic in its early years.

“There was the excitement to the concerts that I tried very hard to get,” Wolman wrote in a biography for his publisher Squarebooks. “It’s very hard with a still photograph to capture the action of a concert.”

“You try to see something in the face, the body language, the lighting. Of course, it was much tougher in those days; there were no automatic cameras, so it was a real technical challenge to get a decent photograph. “But the really great thing was that I could get onstage with people, no problem. For [photographing] Tina Turner at the Hungry i, I was probably 12 feet away–I could smell her,” Wolman continued

His tenure with Rolling Stone was short-lived and by 1970, he music magazine and launched his own counter-culture fashion magazine Rags. While Rags was critically acclaimed, the magazine was not a financial success and shuttered after a year.

Wolman’s later work focused on aerial and sports photography and he launched Squarebooks, a publisher to service his photography.

In 2011, he was named a VIP at the 2011 Classic Rock Roll of Honor Awards, and in a tribute to The Who’s Pete Townshend, smashed one of his cameras on stage. 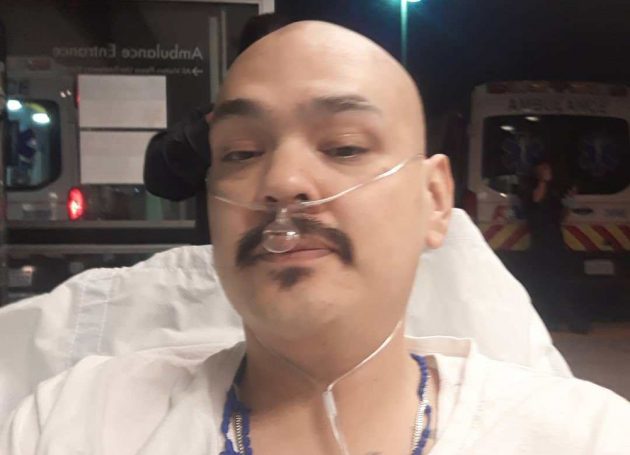 First Time Releasing Music? (How To) Be Sure You Do It Correctly