Headquartered in London, the new agency will also include Emma Davis, who was his long-time assistant at CAA.

Jon started his career at booking agents Helter Skelter before moving to Free Trade Agency in 2008, where he began developing his own roster and working with artists such as Ed Sheeran, JP Cooper and Jamie Lawson.

In 2015, he joined CAA as a senior agent and expanded his roster to include Anne-Marie, Lauv, Calum Scott, 2Cellos and classical star Hauser among others.

At his new company, Ollier will continue to represent his personal roster.

“After almost six years at CAA where I learned a huge amount from some inspirational colleagues I felt it was time to launch my own venture and realize the vision I had for a forward thinking, innovative agency that could empower artists and help them reach new audiences,” Ollier said.

“It may seem counter intuitive, but I think this is uniquely good time to launch a new business as we enter the next phase for live music. There will be huge opportunities as we create new ways of thinking and I believe One Fiinix Live is poised to play a leading role in that positive disruption. We are keen to turn the current challenges we are all facing into possibilities and I encourage anyone who feels they have the same kind of mindset to reach out; now is the time to embrace the change,” he continued. 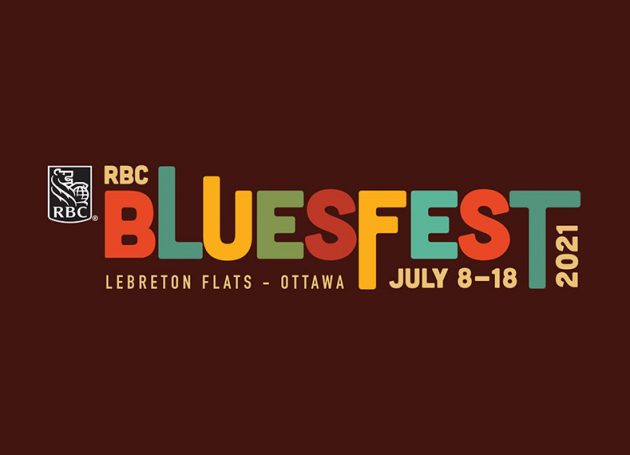 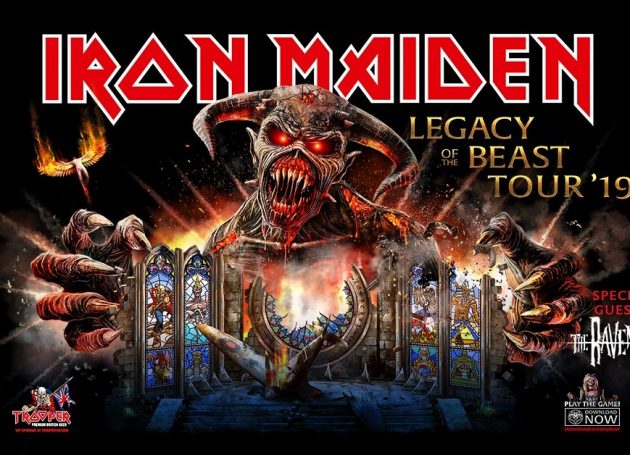