According to a new report from the RIAA, the vinyl renaissance remains stronger than ever, with vinyl sales growing by more than 28% to overtake CD sales in 2020.

A new report from the RIAA on music sales in 2020 proves that the vinyl revival is far from over.

As the first anniversary of America’s COVID-19 shutdown looms overhead, new data provides a better understanding of changing consumer habits. The RIAA’s 2020 year-end revenue statistics report finds that the industry is continuing to grow despite everything. It may not look like it did in the ‘before times,’ but that isn’t necessarily a bad thing.

According to the report, United States recorded music revenues grew 9.2% in 2020 to $12.2 billion at estimated retail value. This is the fifth consecutive year of growth for the industry, as paid subscription services continued to be the primary driver of revenue increases and reached a record number of subscriptions. Covid-19 affected the industry significantly through tour cancellations, retail store closures, and other disruptions. Revenues from recorded music measured at wholesale value grew 8.9% to $8.0 billion.

The report also reveals a somewhat surprising statistic regarding physical media. For the first time since 1986, revenues from vinyl records were larger than from CDs. Total revenues from physical products were virtually flat at $1.1 billion (down 0.5%). Despite the challenges to retail sales from Covid-19 restrictions, vinyl grew 28.7% by value year-over-year to $626 million, though still only account for 5.2% of total revenues by value. Revenues from CDs declined 23% to $483 million, continuing a long-term decline.

The top selling vinyl record of 2020 was Billie Eilish’s debut album, When We All Fall Asleep, Where Do We Go?

Outside of CD sales, the hardest hit sector of music consumption was digital singles, which saw sales slip more than 20% compared to the year prior. Digital album sales were down 13%. With streaming services continuing to grow, it seems likely that digital sales will continue to fall in the years ahead.

You can read the full report here. 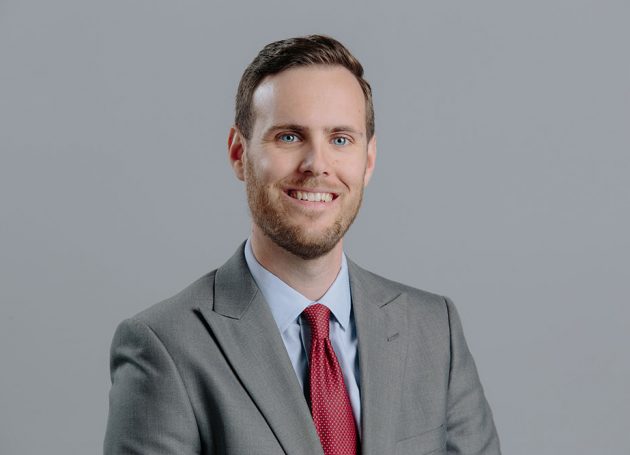