(CelebrityAccess) — Metal legends Iron Maiden have become the latest band to push their 2021 European tour plans back by a year in the face of a persistent coronavirus pandemic.

“We are very sorry to announce that Iron Maiden’s tour dates for the “IRON MAIDEN EUROPEAN LEGACY OF THE BEAST SUMMER 2021 TOUR” will be postponed due to COVID-19 and the continued strict restrictions on global live events and travel,” promoter Live Nation announced on Tuesday.

The updated tour dates include multiple music festivals, including Download, Belsonic, Graspop, Copenhell, and the Tons of Rock festival, as well as a series of stadium dates, starting at Sinobo Stadium in Prague on June 20th and running through July 31st when the tour closes out at the Estadio Nacional in Lisbon.

As part of the updated tour itinerary, several new dates have been added, including June 30th at Zurich Hallenstadion in Switzerland, and an additional show in Ullevi, Sweden on July 22nd.

“Naturally the band are hugely disappointed, a second summer without touring, especially with this very special Legacy show, is very hard to take. They send their best wishes to you all, knowing full well you fans will feel the same. As we all know, realistically there is no alternative so we will all make the best of it and spend the time preparing for a very memorable and even more spectacular Legacy tour next year, we promise! Until then keep safe and keep smart,” said Iron Maiden’s manager Rod Smallwood.

TOUR DATES FOR THE EUROPEAN LEGACY OF THE BEAST 2022 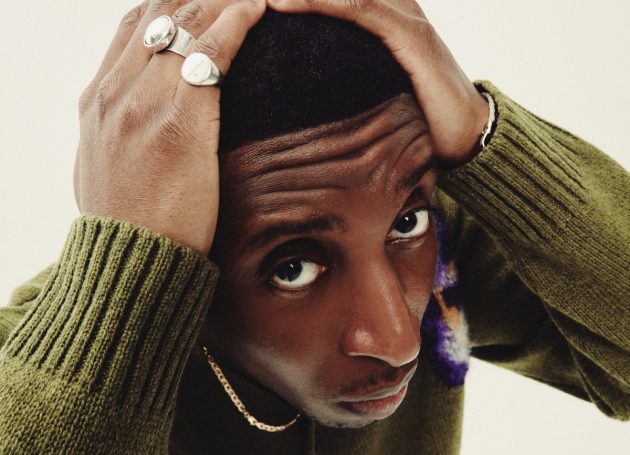 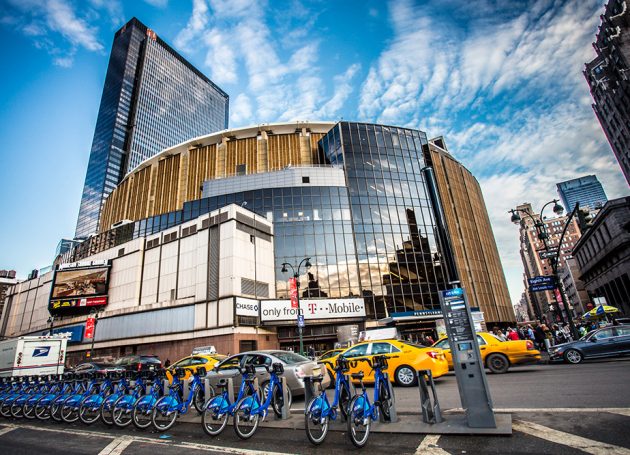