Additional performances will take place from other venues around the Nashville, including the Station Inn, Bridge Building and on Broadway.

Performances scheduled include Elle King and Miranda Lambert opening the show with “Drunk (And I Don’t Wanna Go Home),” Dierks Bentley performing U2’s classic “Pride (In The Name of Love)” with husband and wife duo The War and Treaty, Brothers Osborne (“I’m Not For Everyone”), Kenny Chesney (“Knowing You”), Eric Church (“Bunch Of Nothing”), Luke Combs (“Forever After All”), Dan + Shay (“Glad You Exist”), Mickey Guyton (“Hold On”), Alan Jackson with “You’ll Always Be My Baby” and a special mashup for “Drive (For Daddy Gene),” Miranda Lambert with Jack Ingram and Jon Randall (“In His Arms”), Maren Morris and Ryan Hurd (“Chasing After You”), Thomas Rhett premiering “What’s Your Country Song” and “Country Again,” 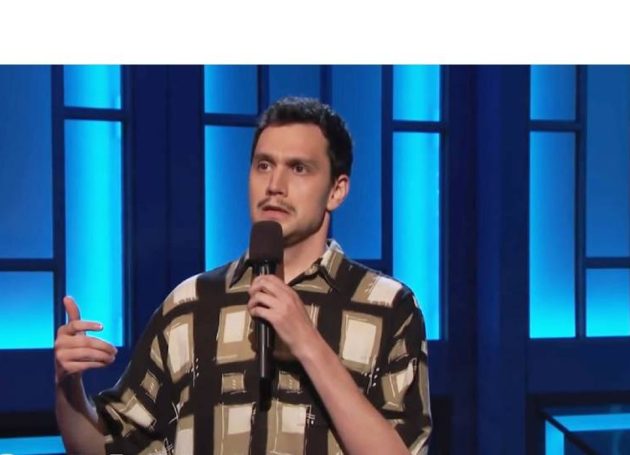