(CelebrityAccess) — Pete Parada, drummer for the rock band The Offspring since 2007, announced he has been fired from the band after declining to be vaccinated for COVID-19.

Parada announced his exit in a series of posts on social media, suggesting that the split was not entirely voluntary on his part but noting that he doesn’t’ hold any ill will against his former bandmates.

“Since I am unable to comply with what is increasingly an industry mandate – it has been recently decided that I am unsafe to be around, in the studio and on tour. I mention this because you won’t be seeing me at any of these upcoming shows. I also want to share my story so that anyone else experiencing the isolation of getting left behind right now – knows they aren’t alone.”

According to Parada, he declined to be vaccinated due to his personal medical history, which includes contracting a mild bout of COVID-19 in 2020, and his hesitancy over potential side effects.

“Given my personal medical history and the side-effect profile of these jabs, my doctor has advised me not to get a shot at this time. I caught the virus over a year ago, it was mild for me – so I am confident I’d be able to handle it again but I’m not so certain I’d survive another post-vaccination round of Guillain-Barré syndrome, which dates back to my childhood and has evolved to be progressively worse over time.”

Earlier this month, the Food & Drug Administration issued a warning that the Johnson & Johnson COVID-19 vaccine did increase some risk factors for Guillain-Barré syndrome but said the Moderna or Pfizer vaccines were not associated with additional risks for GBS. 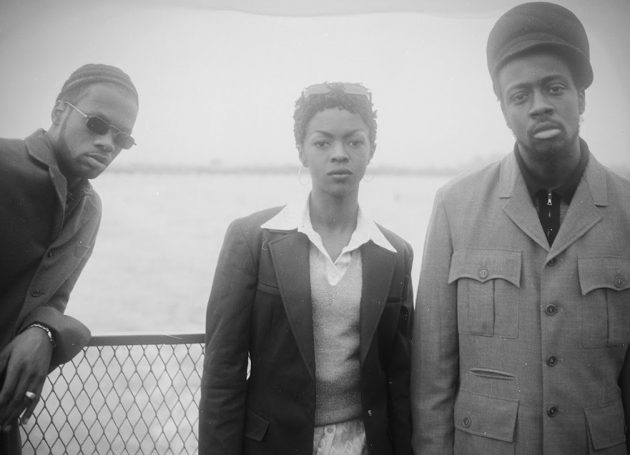