With a storied career spanning more than four decades, Keith started out at the then independent label Transatlantic Records and has gone on to hold leadership roles at PPL, UK Music and as Chairman of the MMF, as well as his work as music consultant, currently at IMPALA and with other organizations.

For Blackout Tuesday, when the music industry shut down for a day to call for reforms in the wake of George Floyd’s death at the hands of police in 2020, Harris wrote an open letter to the industry, calling on them to take a stand against institutional racism.

After writing the letter, Harris joined IMPALA’s task force on diversity and inclusion as an adviser in June 2020. While on the task force, Harris played a key role in the publication of IMPALA’s Diversity and Inclusion Charter in October 2020, setting out a series of twelve commitments for the organization.

“This award honors Keith’s career, both as an incredibly successful music executive and as an advocate for equity. His work as advisor to IMPALA’s inclusion and diversity task force has proved invaluable. Keith’s advice will help the European independent music sector move towards a more balanced future,” said IMPALA Executive Chair Helen Smith.

“I am delighted and very flattered to be acknowledged with this award, but the push for equality is obviously about much more than awards for individuals, and what delights me even more is to see the efforts that are being made throughout the industry to bring about fairness and equality right across the board,” Harris added. 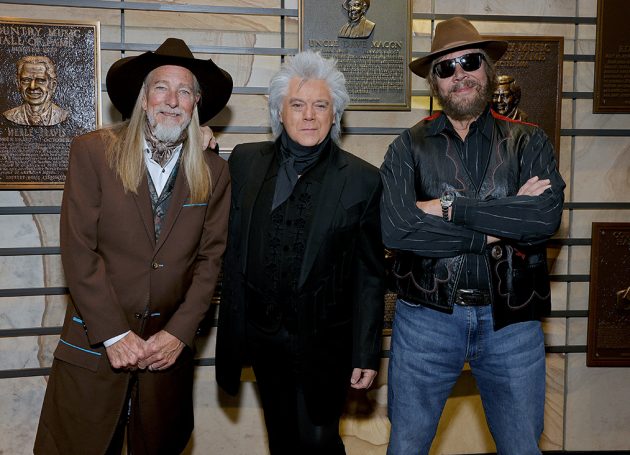