QUEBEC CITY (CelebrityAccess) – Jean-Marc Vallée, the Emmy winning, and Oscar nominated Canadian director of Dallas Buyers Club and HBO series Big Little Lies was found dead in Quebec City, Canada on Sunday (12/26). The multi-faceted producer / director unexpectedly died on December 25 at the age of 58 while staying in his cabin outside of Quebec City. Numerous media outlets have reported Vallée was known for fostering warm and open collaborations with those he worked with. As reported by his representative, Bumble Ward to numerous media outlets, he was staying at the cabin and prepping to host guests over the holiday.

Vallée was known for taking on a pragmatical method when planning his filmmaking. In making the film Wild with Reese Witherspoon, she told FilmIndependent.org that Vallée’s shooting style resembled a documentary, shot hand-held and digital. She said some takes would go as long as 40-45 minutes and she would be left to improvise her way through. At one point, Witherspoon was unsure where to start putting her tent together and Vallée told her to figure it out while being filmed. She stated Vallée always wanted to be filming, regardless of the relevancy. Wild, which included drug-use and scenes of her engaged in sex with multiple partners needed a director who wouldn’t alter the material and stay true to form. Witherspoon and Laura Dern, co-producers of the film, reported to numerous media outlets they wanted Vallée after seeing Dallas Buyers Club where sensitive material was captured with authenticity and raw intensity.

Several collaborators in the industry have expressed their grief over the sudden and unexpected death of the trailblazing talent as tributes pour in over several different social media outlets.

Shailene Woodley, who starred in Big Little Lies wrote on her Instagram story, “I am in shock. Complete and utter shock. My f–king god death is the worst. But I guess somehow, I know you will turn it into a grand adventure and one of the books, one I can’t wait to read and watch when my time comes. It doesn’t make sense though, dude. Maybe when we wake up tomorrow, you’ll be there laughing saying it was just a satirical short film you made. That it’s not real.”

Witherspoon also reached out via her Instagram story writing, “My heart is broken. My friend. I love you.”

Nathan Ross, Vallée’s producing partner released a statement regarding his friend’s death. “Jean-Marc stood for creativity, authenticity and trying things differently. He was a true artist and a generous, loving guy. Everyone who worked with him couldn’t help but see the talent and vision he possessed. He was a friend, creative partner, and an older brother to me. The maestro will sorely be missed but it comforts knowing his beautiful style and impactful work he shared with the world will live on.”

HBO called him, “a fiercely dedicated filmmaker” in a statement.

Matthew McConaughey’s heartfelt statement was posted via Twitter, “With a gentle hand and heart Jean-Marc was a true receiver – he didn’t romanticize life so much as he saw life romantic – from the struggle to the pain to the wink and the whisper, love stories were everywhere in his eye.”

Ward confirmed on Monday that Vallée’s death is believed to have been caused by a heart attack. A surprising cause of death for the director who was an exercise and health devotee who didn’t drink, do drugs, and practiced the sometimes radical, Wim Hof fitness method which includes cold exposure and specialized breathing techniques. Another talent in the arts community gone way before his time. Vallée is survived by three siblings and his two songs, Alex and Émile Vallée. 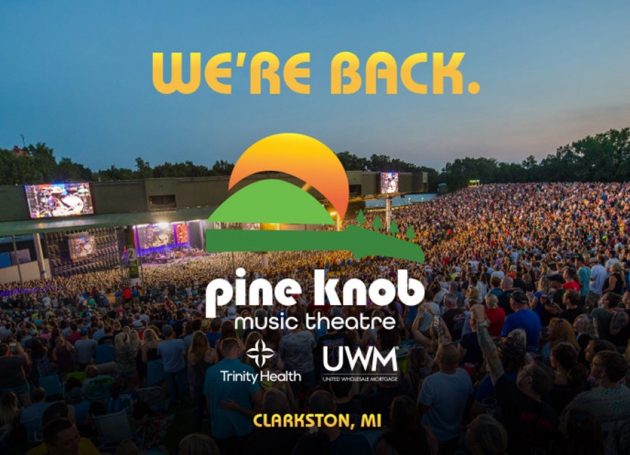 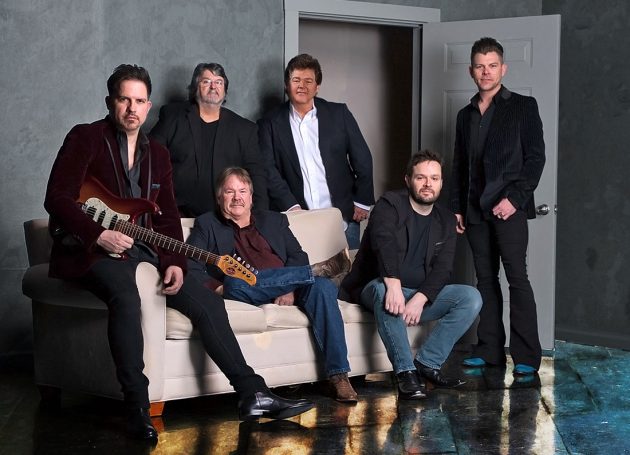