UNITED KINGDOM (CelebrityAccess) – MusicWeek.com has reported that the UK ended 2021 with a 2.5% increase in recorded music consumption, with 159.3 million albums streamed or purchased across all formats, compared with 155.4 million for 2020, the seventh year with recorded growth. Leading the charge was 147 billion individual audio streams, as reported by the Album Equivalent Streams (AES) figures, based on Official Chart Company data, and reported by the British Phonographic Industry (BPI).

Physical sales in the form of CD’s have shown a slow decline in the UK, as reported by BPI, but the decline has shown signs of slowing. Vinyl sales, however, have increased 10.6%, marking the 14th straight year with an increase.

Adele’s long-awaited, double-platinum album “30” was by far the biggest-selling album of 2021 with Ed Sheeran, Dua Lipa, Elton John, Queen, Dave, and Fleetwood Mac rounding out the list of the year’s top albums. Spotify has reported its UK findings for 2021 with Drake being the most streamed artist of the year, Olivia Rodrigo’s hit song, “good 4 u” takes most streamed song honors, her album “Sour”, the most streamed album and The Joe Rogan Experience the most popular podcast.

In comparison, MRC Data has reported an increase of 13.5% for recorded music consumption in the US for the first half of 2021. Listeners streamed 1.3 trillion tracks between January-July 2021 increasing 27.5% from 2020. Physical sales for the first half of 2021 were up 37.5% with vinyl sales more than doubling, making it more than half of the US market. Statista.com reports that streaming shows no signs of decline, as there were 82.1 million paid streamers in the US, with increases being recorded year by year since 2014.

Rounding out 2021 for the US, Spotify has Drake sitting atop the list for most streamed artist, Olivia Rodrigo’s “drivers license” the most streamed song, and The Joe Rogan Experience the most popular podcast. 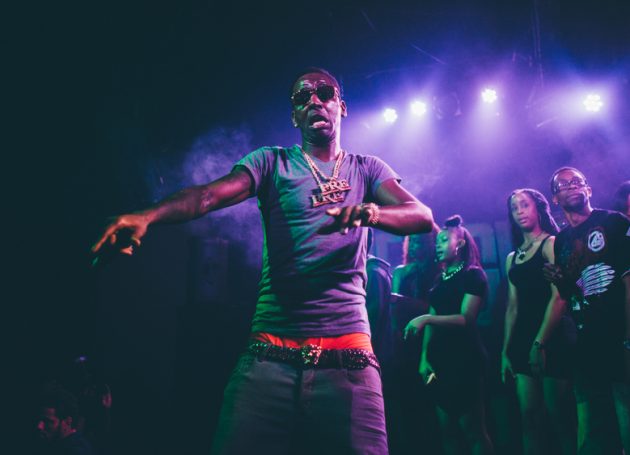