OMAHA, NE (CelebrityAccess) — Live Nation has signed on as the exclusive promoter for the still under construction concert venue, Steelhouse Omaha.

Located at 12th and Dodge Streets, the Omaha Steelhouse will feature state-of-the-art sound and lights, providing space for between 1,500 and 3,000 fans.

The venue, which cost $104.1M to build, was constructed with funds from the private sector and a generous dollop of $1.1 million in taxpayer dollars from the City of Omaha.

When it opens, the venue will serve as an anchor for ongoing redevelopment of the city’s urban core and riverfront and is expected to figure large in Omaha’s music scene.

“We are pleased to be entering into this partnership with Live Nation to bring their world-class expertise to our new venue,” said Joan Squires, President of O-pa. “Our relationship will also ensure that we are able to take advantage of the performing artists and entertainers they work with and bring them to fans in Omaha.”

“We know this is a growing live music market, and Steelhouse Omaha will be a spectacular new venue for artists to play in Nebraska,“ said Jason Wright, President of Live Nation Midwest. “There is a lot of opportunity to bring more concerts to the city, and we really value the partnership with Omaha Performing Arts.” 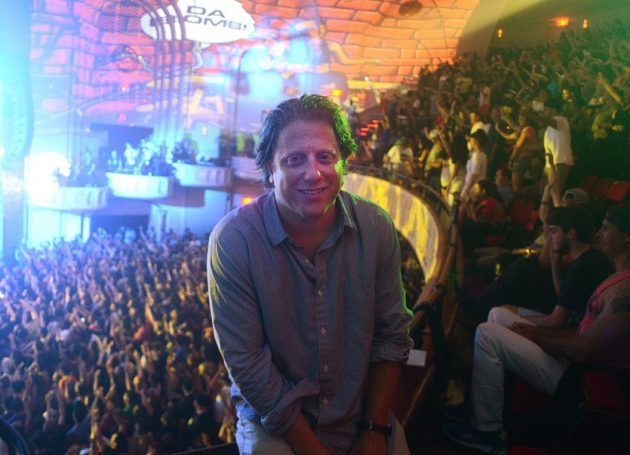