HOUSTON, TX (CelebrityAccess) — The Texas judicial system has consolidated hundreds of outstanding lawsuits over the deadly crowd surge at the Astroworld festival in November into a single large suit.

The 275 lawsuits with more than 1,250 plaintiffs were brought in the wake of a crowd surge at the festival that left ten people dead, dozens injured and led to the cancellation of the event.

Plaintiffs in the suits have alleged that gross negligence on the part of a list of defendants, including Travis Scott and his company Cactus Jack, NRG Stadium, Live Nation, were at least in part responsible for the deaths.

According to the Texas Supreme Court Judicial Panel on Multidistrict Litigation, the cases were aggregated to facilitate the litigation moving through the court system as efficiently as possible.

“This type of litigation is exactly what the Texas MDL process is designed to address. Transfer of all of these lawsuits to a single pretrial judge for consolidated and coordinated pretrial proceedings will eliminate duplicative discovery, conserve resources of the judiciary, avoid conflicting legal
rulings and scheduling, and otherwise promote the just and efficient conduct of all actions,” the panel wrote in its ruling consolidating the case.

The aggregation of cases, which was agreed to by both attorneys for the plaintiffs and defendants, will also likely make settlements easier to reach.

As of yet, no dates have been set for the case and defendants have filed a motion to stay discovery related to the case in all trial courts until appropriate limitations on discovery, including the establishment and timing of discovery procedures can be established.

As of yet, the court has not ruled on the motion. 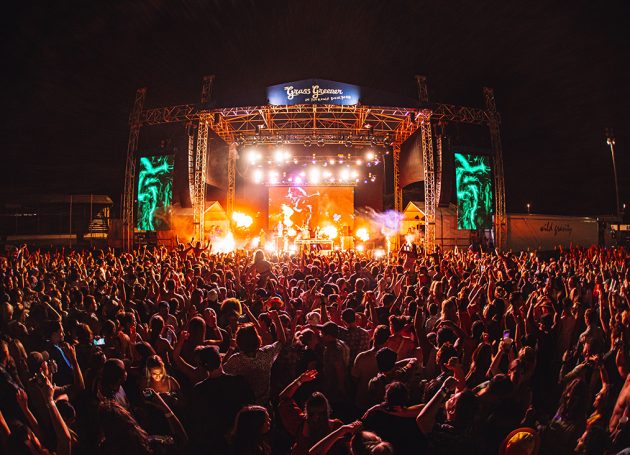 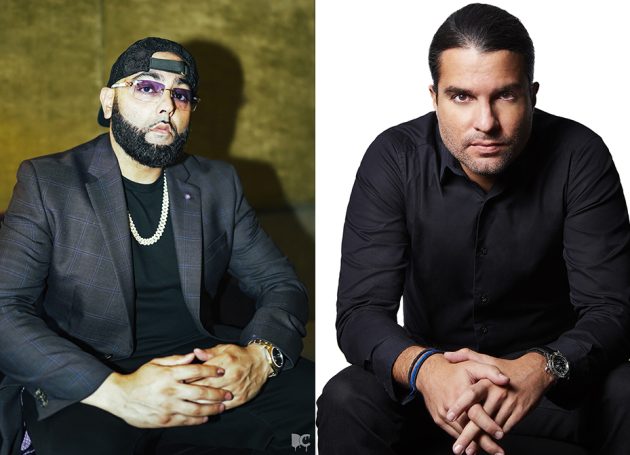