NEW YORK (CelebrityAccess) – The Songwriters Hall of Fame (SHOF) announced Thursday (May 19) Lil Nas X will be the recipient of the Hal David Starlight Award at the 51st Annual Induction and Awards Gala scheduled for Thursday, June 16, at the Marriott Marquis New York. The 2022 date will induct the previously announced songwriters.

The Hal David Starlight Award was created in 2004 and was named in honor of the SHOF Chairman Emeritus Hal David for his passionate support of young songwriters. Award recipients are young songwriters making an impact throughout the music industry with their songs. Lil Nas X (Sony Music Publishing) is in an esteemed company as some past winners include Halsey, Taylor Swift, John Legend, Ed Sheeran, Alicia Keys, and others. 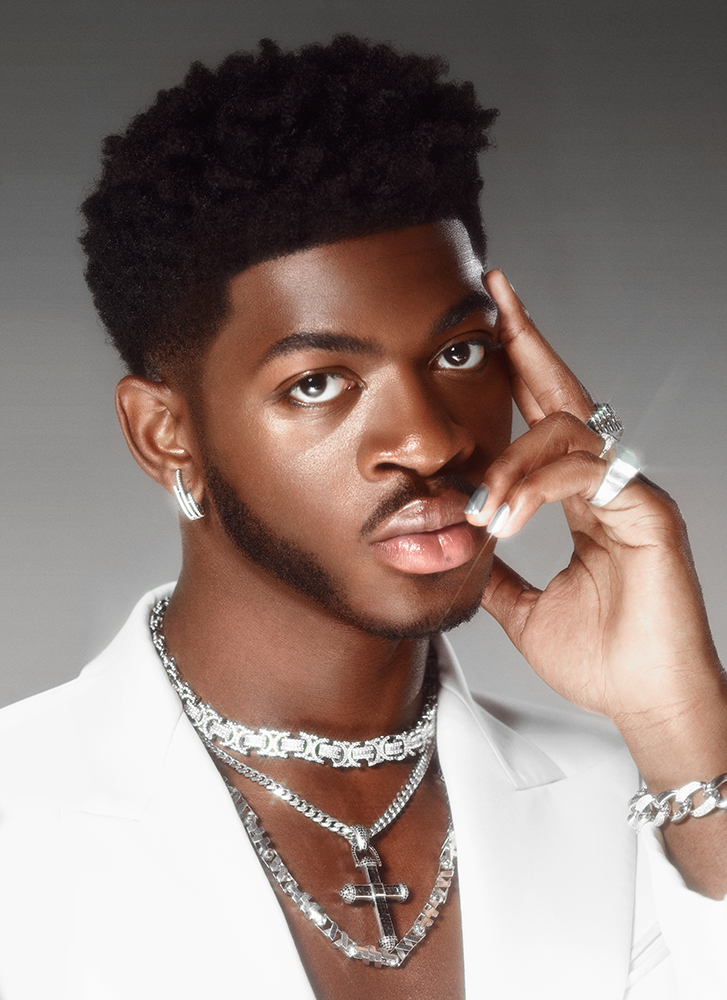 Lil Nas X is a 23-year-old award-winning rapper, singer, and songwriter from Atlanta, Georgia. He rose to fame in 2019 when he released “Old Town Road,” shattering genre norms, disrupting the charts, and going viral worldwide. The song’s remix with Billy Ray Cyrus became the longest-running #1 single in Billboard Hot 100 history after 19 weeks on the chart. The 16x Platinum hit is the most certified song in RIAA history and is recognized with numerous awards, including two GRAMMY Awards.

SHOF Chair Nile Rodgers commented, “Lil Nas X is someone we are very proud to award the Hal David Starlight Award to. He has, perhaps better than anyone, demonstrated how powerful great songs are, with “Old Town Road” and “Montero” dominating the charts for almost every day of the last three years. If you’re lucky enough to be alive at this time, you know exactly who Lil Nas X is, and he’s an incredible and inspirational person for every one of his communities.”