FAIRFAX, VA (CelebrityAccess) – Actor Johnny Depp was awarded $15 million in the defamation lawsuit against his ex-wife, Aquaman actress Amber Heard, in a six-week trial that had the nation on the edge of its seat. A look inside the rich and famous “high life” with accusations of physical, drug, and sexual abuse – played out for all to witness (and judge).

Depp was awarded $10 million in compensatory damages and $5 million in punitive damages. The jury awarded Heard $2 million in compensatory damages and zilch in punitive damages. The seven-person jury began their deliberations on Friday (May 27), delivering the verdict on Wednesday (June 1). The jury found that Heard had defamed Depp with the 2018 op-ed she wrote for The Washington Post, depicting herself as a public figure, victim, and survivor of domestic abuse.

The op-ed piece never mentioned Depp by name, but his lawyers convinced the jury that it clearly referred to the Heard-Depp marriage, which began in 2015 and ended a little over a year later. In the verdict reading, the jury found that the op-ed contained lies, and parts were written with intended malice.

Heard countersued, claiming she had also been defamed in 2020 when one of Depp’s lawyers had dismissed her accusations at the time as a “hoax” to a British paper. The jury agreed that Depp had defamed Heard one time (not in that instance), but when they blamed one another for damage to their shared residence.

This isn’t the first time Depp has brought legal action against his ex-wife. Two years ago in the UK, Depp sued Heard in a libel suit after the British paper, The Sun called him a “wife-beater” in an attention-grabbing headline. In that case, the judge (not a jury) ruled there was evidence of repeated assaults upon Heard and ruled that headline to be “substantially true.”

Heard plans to appeal the verdict. 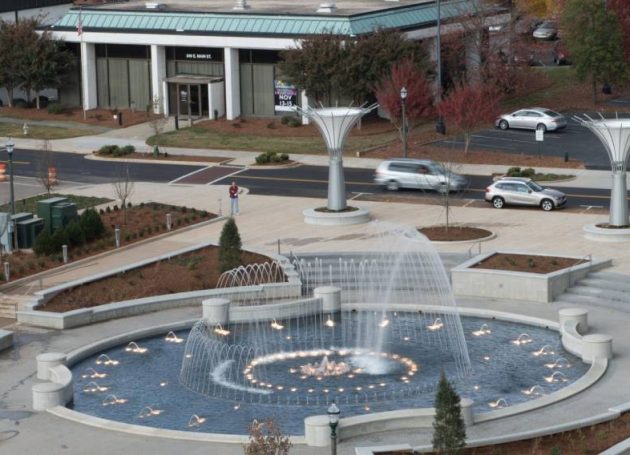