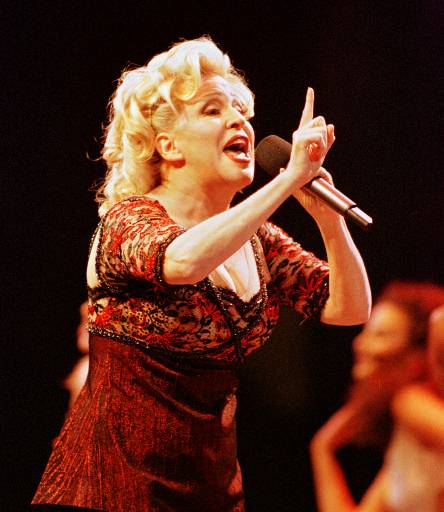 (CelebrityAccess News Service) – Bette Midler is hitting the road for the first time in four years with her Kiss My Brass Tour. The first leg the Clear Channel Entertainment promoter tour kicks off on December 10 in Chicago, IL and runs through mid-February. The tour will hit the top 40 cities across the U.S.