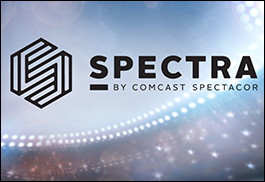 Sullivan spent the past 12 years with Spectra as General Manager of the 63,000-seat University of Phoenix Stadium, home of the NFL’s Arizona Cardinals where he was responsible for oversight of all aspects of the facility’s operation and the development of the events calendar.

Before joining Spectra (then Global Spectrum) in 2004, Sullivan was President of the Lansing Entertainment and Public Facilities Authority in Lansing, MI. He also spent 11 years with SMG, holding General Manager and executive positions at stadium, arena, and convention facilities in the United States and Europe. Sullivan received a bachelor’s degree in economics from Washington and Jefferson College and a master’s in sports management from the University of Massachusetts at Amherst.