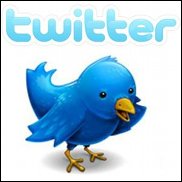 SAN FRANCISCO (Hypebot) – Twitter has been expanding its offering far beyond the boundaries of 144 characters.  But enhancements rolling out to users starting yesterday, offer an even richer online experience and include a number of opportunities for artists to share a deeper connection with their followers.

On the new Twitter.com, you'll see the familiar timeline, but underneath each Tweet a summary of information. Click on an individual Tweet and a details pane slides out on the right with the content including embedded media.

Twitter also said its “Promoted Trends” advertising product sometimes increased the tweets on some topics by as much as 600.