Klein had been suffering from illness, including pneumonia, for about two weeks, Priscilla Presley told the Associated Press. She said that the friendship between Elvis and Klein was a “guy thing,” that they had their own inside jokes and “their own language,” with Elvis affectionately calling Klein “GK.”

“Their friendship was golden, truly golden,” she said in a phone interview last night. “I don’t think I’ve ever heard George say anything bad about anybody.”

Klein, a member of the “Memphis Mafia,” watched Presley go from a classmate at Humes High School to superstardom, and was near Elvis when he died in 1977. Presley even served as best man at Klein’s wedding.  As a member of the Memphis Mafia, Klein hung out at Graceland, in Las Vegas and he appeared in eight of Presley’s 33 movies including “Jailhouse Rock.”

Priscilla Presley asked Klein, who was a pallbearer at Elvis’ funeral, to give the acceptance speech when the King was inducted into the Rock and Roll Hall of Fame in 1986.

Klein’s career as a DJ spans 64 years, most notably as host of his TV show “Talent Party” on Memphis’ WHBQ, which featured local rock and roll talent. More recently, on SiriusXM Elvis Channel 19, which was broadcast in a studio near Graceland, “the Geeker in your speaker” would tell stories about the King in between songs.

“The last thing George heard was my sweet wife telling him how much people loved him,” David Fleishman, a friend of Klein for more than 56 years, told WMC 5-News.  Fleishman was also frontman for ’60s act Flash & The Board of Directors before becoming a record label exec.

“I can never repay him for all he’s done for me,” Fleishman said. “We were on Talent Party every other week.”

Klein helped keep Presley’s memory alive for the more than 40 years since the King’s passing through two books and speaking at hundreds of Elvis events, along with countless interviews.

Klein’s death follows that of other Presley luminaries Scotty Moore, Red West and D.J. Fontana, among others.

“It hits home,” Priscilla Presley told the AP. “He’s the last of our history, in many ways.” 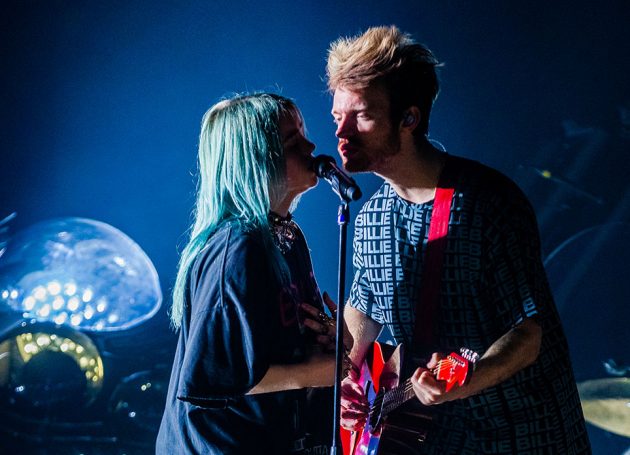