(Hypebot) — Lyrics site Genius is suing Google and lyric provider LyricFind for no less than $50 million for allegedly copying its song lyrics and using then in search results.

In June, Genius claimed that it caught Google by inserting a series of alternating straight and curved apostrophes in the lyrics that it hosts and then finding them verbatim in more than 100 Google search results.

In addition to monetary damages, Genius is also seeking a permanent injunction against LyricFind “prohibiting the continued misappropriation of content from Genius’s website, including the licensing of such content to third parties, such as Google.”

The lawsuit filed in New York on Tuesday alleges:

“One of Genius’s primary services is the development and maintenance of a vast repository of annotated music lyrics, some of which are artist-supplied and many of which are transcribed and refined by a community of over two million Genius contributors.

“Defendants Google LLC and LyricFind have been caught red-handed misappropriating content from Genius’s website, which they have exploited—and continue to exploit—for their own financial benefit and to Genius’s financial detriment.”

“…This action seeks to halt Defendants’ unethical and unfair anticompetitive practices, as well as to recover damages for violations of Genius’s Terms of Service as a result of defendants’ misappropriation.” 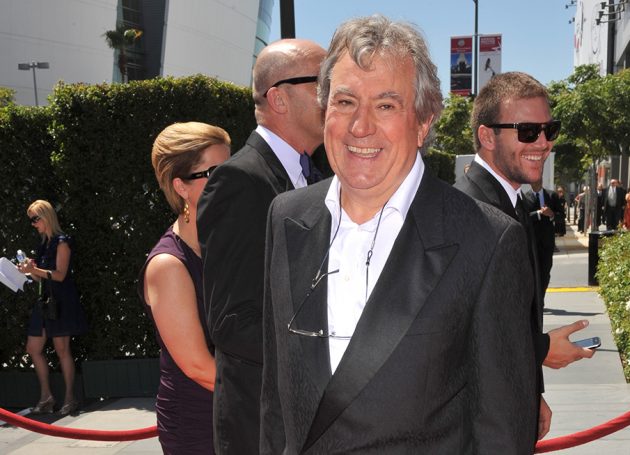