(CelebrityAccess) – iHeartMedia has announced a new partnership between iHeartPodcast Network and Flatiron Books that will see some of the company’s most popular podcasts being adapted for the page.

The new publishing imprint will be led by Flatiron executive editor Sarah Murphy and publish at least one book per year.

The first book in the series will be based on iHeart’s long-running Stuff You Should Know podcast and will be titled An Incomplete Compendium of Mostly Interesting Things. Written by Stuff You Should Know hosts Josh Clark and Chuck Bryant, the book is slated for release on September 29, 2020.

Conal Byrne, iHeartPodcast Network president, said: “Podcasting is exploding right now, with some of the best and brightest minds launching shows in this medium. We wanted to take a lot of that creativity and extend it into another amazing medium, serving it up in a whole new way and potentially to a whole new audience — readers. We found the perfect partner in Flatiron to launch our first four titles, with more to come.”

Bob Miller, Flatiron Books president, added: “Stuff You Should Know is as addictive as Cheese Doodles, full of the kind of fascinating details that book-lovers will love. Who doesn’t want to know how water treatment plants work? Or the history of the donut? We’re thrilled to be partnering with the SYSK team and iHeartRadio to bring this delightful information to bookstores this fall.”

Future books in the series will include adaptations of other iHeart podcasts including Stuff You Missed in History Class, Stuff They Don’t Want You to Know and Stuff Mom Never Told You. Each will be released in both adult and young reader editions.

Stuff You Should Know: An Incomplete Compendium of Mostly Interesting Things is now available for pre-order. 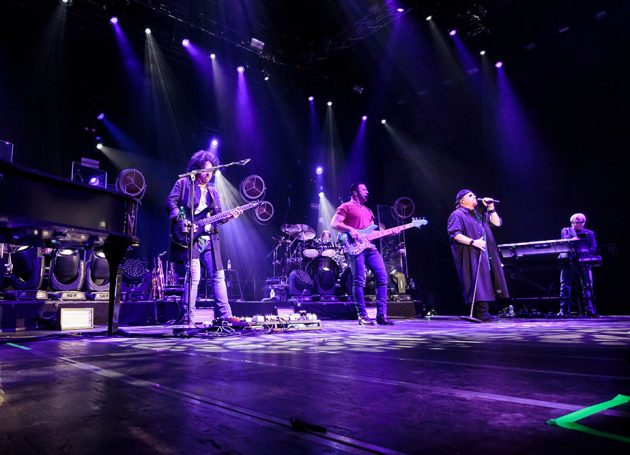