(CelebrityAccess) — Organizers for Tomorrowland Winter announced that the popular EDM festival has been canceled due to the ongoing impact of the COVID-19 virus.

In a statement on Thursday, organizers said: “Today, it is with a heavy heart that we have to inform you that the French Government has decided to cancel this year’s edition (March 14 -21). Since Saturday we were in close contact with the French Government about the impact of the COVID-19 virus (coronavirus) and we finally received their official decision.”

“The French Government is taking drastic measures regarding the COVID-19 virus in France. Therefore they are enforcing the cancellation of large events, bringing together people from different nationalities on closed festival grounds and event locations.”

“The ski area of Alpe d’Huez Grand Domaine Ski (Alpe d’Huez, Oz en Oisans, Vaujany, Auris and Villard Reculas) will remain open for all visitors, including all normal activities (ski lifts, slopes, bars, restaurants…), just like all other ski-resorts in France. All our visitors will be contacted personally later today, by e-mail and within the Tomorrowland Account, regarding the next steps.”

Organizers stated that ticket holders and guests would be contacted via email but it is unclear at present if ticket purchasers will receive refunds.

Last week, France announced that all indoor public gatherings of over 5,000 people had been put on hold in an effort to slow the spread of COVID-19 in the country. The French government said that large outdoor events may be affected as well but would be considered on a situational basis, while some hard-hit areas, including the Oise region north of Paris, canceled public gatherings entirely. 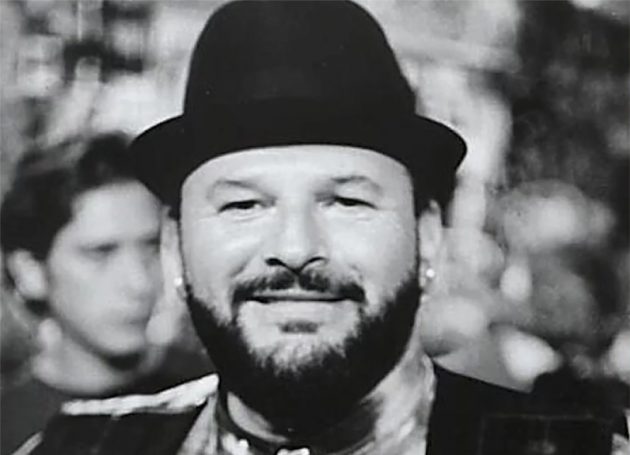