LOS ANGELES (CelebrityAccess) — David Lander, an actor who first rose to prominence with his portrayal of the do-wop hipster Squiggy on the sitcom “Laverne & Shirley,” died on Friday from complications of multiple sclerosis. He was 73.

“It was very peaceful,” Landers’ wife Kathy Fields Lander told the Associated Press. “He had a tough battle with MS for 37 years and he persevered like no one I have ever seen, and it taught me a great deal about the important things of life.”

Born in Brooklyn in 1947 as David Leonard Landau, Lander began pursuing a career in acting when he was 10 years old. He went on to attend New York City’s High School for the Performing Arts, followed by Carnegie Tech and New York University.

Following Pittsburgh, the duo Los Angeles-based comedy ensemble The Credibility Gap and released an album Lenny and the Squigtones in 1979 featuring Christopher Guest on guitar. Guest performed as Nigel Tufnel, who would also become part of Spinal Tap with McKean.

In addition to Laverne & Shirley, Lander appeared on other sitcoms, including “Happy Days,” “The Bob Newhart Show,” “Barney Miller,” and “Twin Peaks,” among others.

He also appeared in films such as “A League of Their Own,” and the cult classic “Funland.”

In 1984, Landers was diagnosed with multiple sclerosis but did not reveal his malady until 1999 when he began speaking at conventions.

In 2002, he published an autobiography “Fall Down Laughing: How Squiggy Caught Multiple Sclerosis and Didn’t Tell Nobody” co-written by Lee Montgomery.

In addition to his work as an actor, Lander was also a baseball fan and talent scout, working for the Anaheim Angels and Seattle Mariners, as well as having a stake in the Portland Beavers. 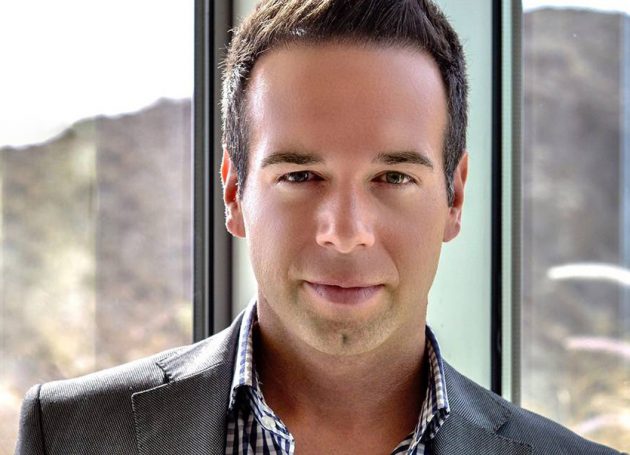