Headquartered in Moscow, ADA’s Russian expansion will be led by industry vet exec Alexander Kasparov. Kasparov, who started his career as a music journalist, most recently served as Marketing Director for Warner Music Russia for the past seven years. He is also the co-founder of Berlin-based record label East Blok Music and served as Vice President of International Marketing for Eastern Europe at EMI and was a program director for Radio Maximum, the country’s first Russian/American FM station.

In his new role at ADA, Kasparov will report to Alexander Blinov, Managing Director of Warner Music Russia.

“The Russian music scene is exploding at the moment and independent labels and artists are at the heart of the action. We’re excited to be open for business and I think you’ll see us expand rapidly over the next few months,” Kasparov said of his new role at ADA.

In Italy, ADA’s new expansion will be based in Milan and overseen by Davide D’Aquino.

“Italy has always had a strong indie scene, but we want to do more to help our independent artists reach a global fanbase. We’re also here to complement Warner Music Italy’s presence domestically to broaden the routes to market we can offer to local artists,” D’Aquino said.

D’Aquino comes to his new role at ADA from Artist First, where he served as head of A&R.

ADA also announced the hire of Riccardo Cresseri as the regional office’s new A&R and Marketing Manager. Like D’Aquino, Cresseri joins ADA from Artist First, where he spent three years working in A&R.

Along with the new expansions, ADA also announced a round of hires in the company’s existing offices.

The new hires include: Larissa Lueters, who was named as Head of ADA Central Europe, based in Hamburg.

ADA India has brought in Swapnali Pundlik, whow will be tasked with driving new business in the region. 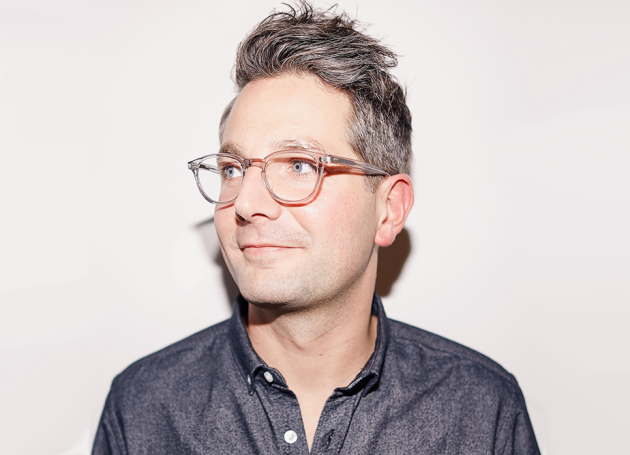 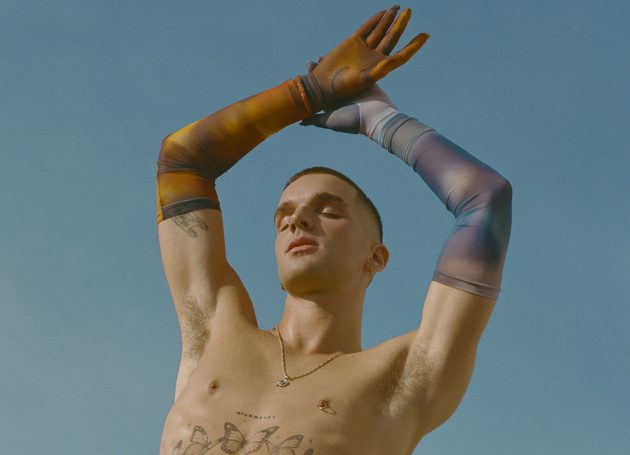