GERMANY (CelebrityAccess) – The German branch of Atlantic Records and Warner Chappell Music Germany (WCM) are set to launch SHE – a new rap songwriting camp just for the ladies. The camp aims to bring together women hip-hop artists and songwriters from all over the world to brainstorm and work alongside women producers, videographers, and engineers. 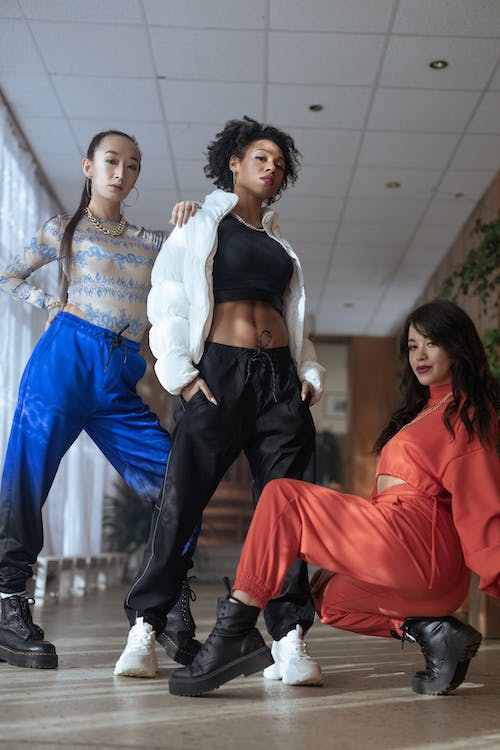 In the vein of Knowledge is Power, the week will also feature an educational space, with sessions focused on empowerment, mentoring, and keynote talks from leading female executives within the music industry.

The SHE idea credit is given to Natascha Augustin, VP of Warner Chappell Music Germany; and Doreen Schimk, co-President of Warner Music Central Europe, Atlantic’s parent company. Via the media release, Augustin said: “This is a historic moment for hip hop, as we’re bringing together so many incredible women from across the world for the first ever all-female songwriting camp. Hip hop is the most popular style of music in the world right now, but women are massively underrepresented in all aspects of the genre. However, we believe SHE can act as a catalyst for change as we empower and shine a spotlight on the brilliant women working in this area. We’ve got amazing female songwriters, artists, producers and engineers signed up for the week and I can’t wait to hear the music that they’ll create. SHE is for women from women. I hope we’ll see similar events replicated across the industry soon.”