(Hypebot) — Like it or not, gaming has become incredibly popular not just among players, but also among viewers, with gaming channels almost as popular as some TV networks. So how can musicians get a piece of this pie? Here, we explore how to get your music featured in video gaming channels.

Guest post by Randi Zimmerman of the Symphonic Blog

How to Get Your Music Featured in Video Gaming Channels

Before you get started…

There are tons of gaming channels out there. It’s up to you to figure out which ones suit you and your genre of music. Don’t reach out to every channel that catches your eye; you’ll be wasting valuable time on dead ends.

If you’re just starting out, smaller (but still popular) channels are more likely to give you a chance. Huge channels get thousands of inquiries on the daily, and they may never see your single pitch among their overflowing emails. — Moral of the story: work smarter, not harder.

The key is to find channels who use a specific genre of music in their streams.

Once you’ve got some placements under your belt, then you can go for the bigger fish.

Step 2 // Analyze The Music They Already Use

Gaming channels exist in many different formats. Some channels focus on unboxing new games and gaming tips, while some show actual gameplay of the latest games. Each of these have a different vibe to set.

After you’ve got a good list of channels to consider. Watch them. Analyze the music. Do they use instrumentals or full songs? Are they playing edm or soft jazz? Once you’ve identified these qualities, you’ll have a better idea of if your music is a good fit.

Cross off the channels on your list that don’t use your genre of music. — Time is money; don’t waste it! 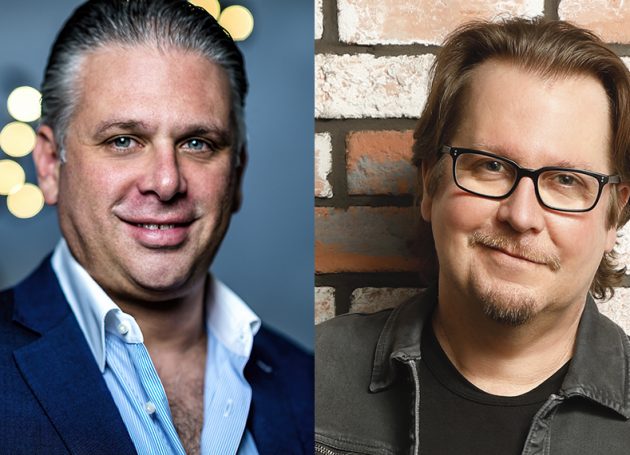 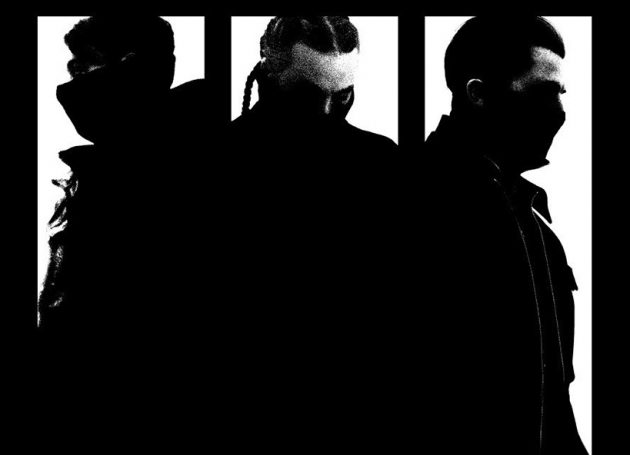