(CelebrityAccess) — The family of actor Bruce Willis announced that he was retiring from acting after he was diagnosed with aphasia.

Aphasia is a medical condition, often caused by strokes or head trauma, interferes with the sufferer’s ability to comprehend language and speak and can often impact other language skills, including reading and writing.

In a statement posted to social media, Willis family wrote: To Bruce’s amazing supporters, as a family we wanted to share that our beloved Bruce has been experiencing some health issues and has recently been diagnosed with aphasia, which is impacting his cognitive abilities. As a result of this and with much consideration Bruce is stepping away from the career that has meant so much to him.

This is a really challenging time for our family and we are so appreciative of your continued love, compassion and support. We are moving through this as a strong family unit, and wanted to bring his fans in because we know how much he means to you, as you do to him.
As Bruce always says, “Live it up” and together we plan to do just that.

Once one of Hollywood’s leading men, Willis first broke out as a major star in the 1980s when he was cast opposite Cybill Shepherd in ABC’s romantic comedy, “Moonlighting.”

He made the jump to big screen success with the 1988 action film “Die Hard” which accumulated four academy awards nominations and grosses of more than $140 million as well as launching a successful franchise for Willis. 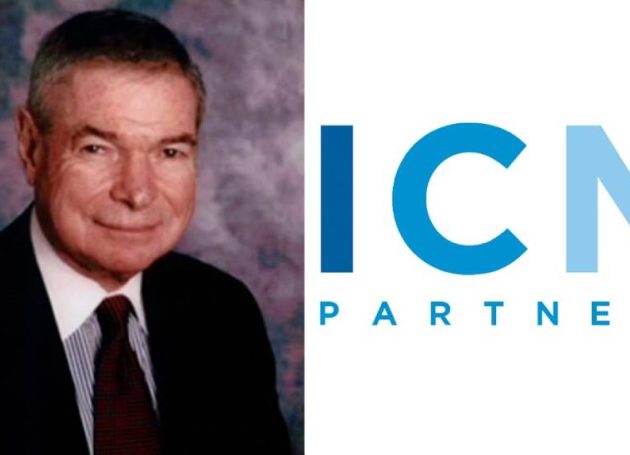